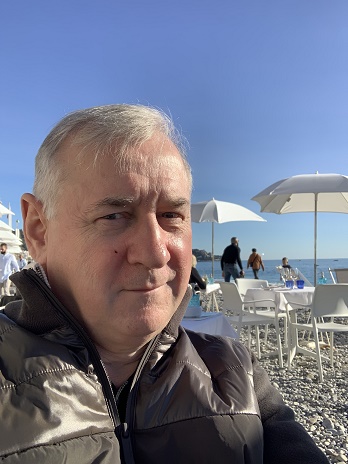 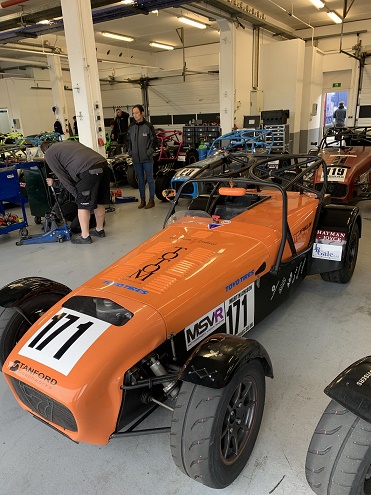 Martin Amison is married to Anna Allaberdyeva and currently lives most of the year in Dubai, United
Arab Emirates. He is a consultant legal advisor working with Trowers & Hamlins LLP. He is an
energy, construction and infrastructure projects lawyer; qualified solicitor (since 1983) and former
partner of Trowers.

Martin began racing karts in the Middle East in 1993 and did the Caterham Academy in 2000. He has
held an MSA licence since 2000. He continues to race a Caterham 420R with McMillan in 7 Series
Caterham. Martin has competed in a Caterham in the UK, Portugal, Spain, Italy, Germany, France,
Belgium and Holland as well as karting in the Middle East.

Martin has raced every season from 2000 to the present. He has competed in:
Caterham Graduates: in a Classic, Mega-Grad and Sigmax
Caterham Supersport Championship
Caterham R300 (now renamed 420R) Championship
7 Series Caterham: 420R

In addition, Martin has driven a Caterham in a number of one-off trophy team and individual events
including the Birkett Relay and led a team in a 2CV 24 hour Endurance Race (Le Poulet Rouge).

Martin was Championship Runner Up (2nd) two years running in the Caterham Mega-Grads series
and won many individual rounds both in the UK and overseas including at Brands Hatch, Silverstone
and Donington Park. He also won a hill-climb in the UK.

Martin' favourite circuit is Spa-Francorchamps and has won there, the same weekend as suffering a
spectacular crash which earned him a two-page spread in Autosport magazine, concussion, a broken
arm, a broken pelvis, a week's stay in Liege hospital, a helicopter medi-vac, a lot of stitches and the
need to purchase a new car, new race kit, new Armco for the circuit and pay for the helicopter ride.

Martin is a founder customer of the McMillan race team and has raced with them every year since
their inception in the early 2000s.