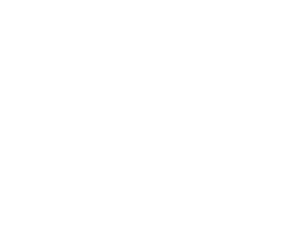 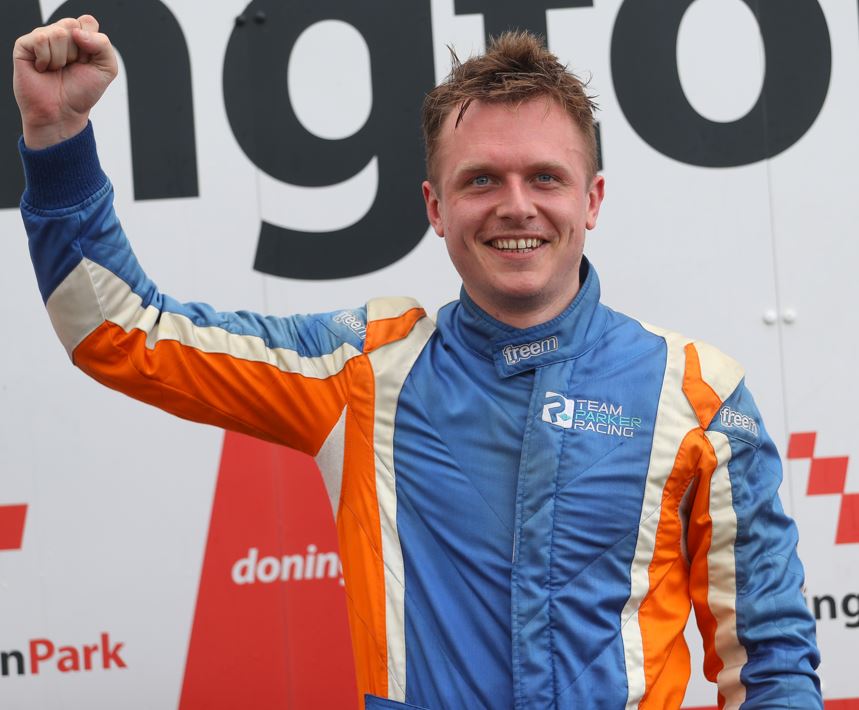 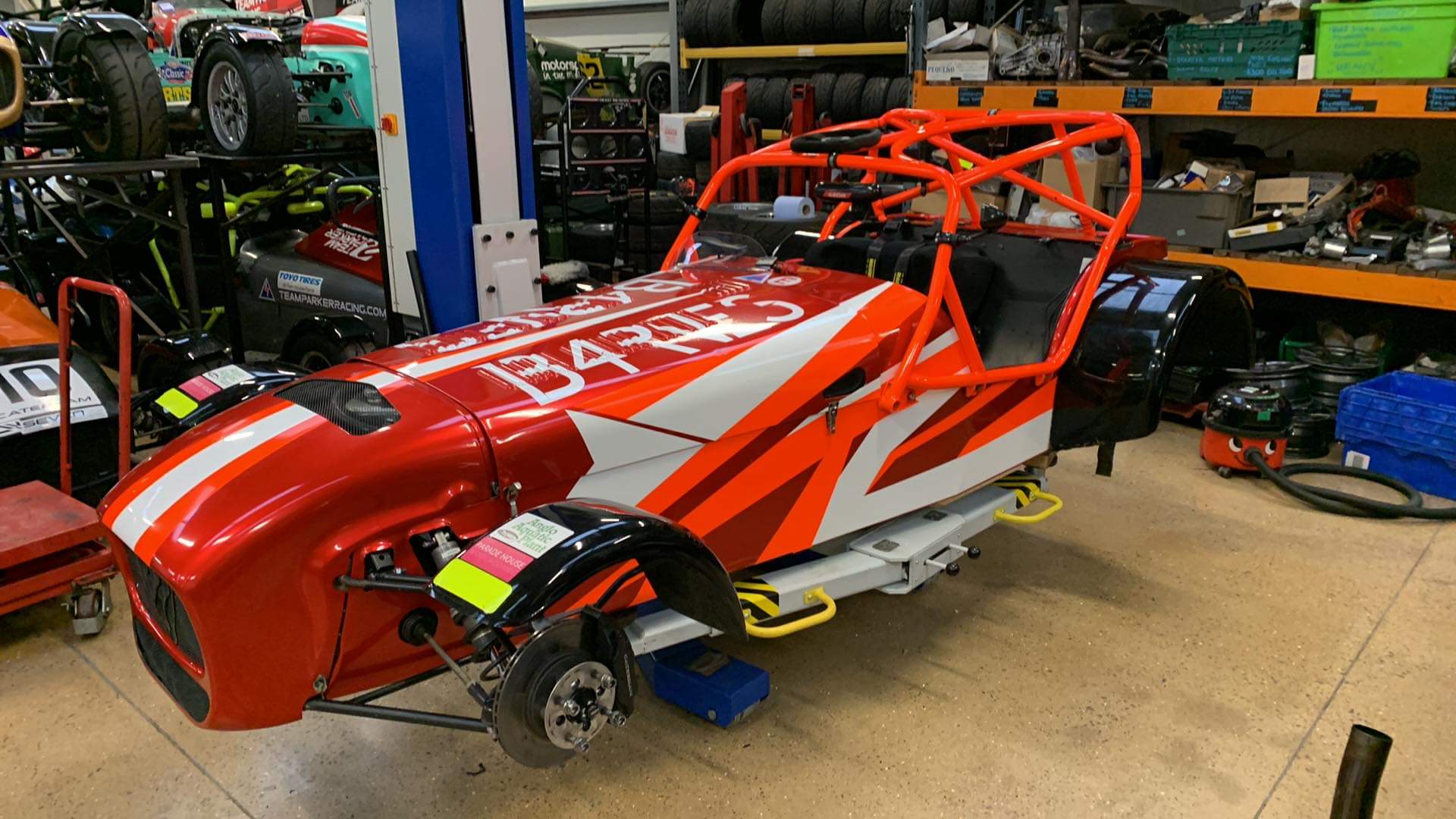 Anthony first started racing in the 2014 Caterham academy and progressed through Roadsport, Tracksport and finally 420R. His favourite track is Oulton Park.

Outside of racing Anthony has a career in Computer Programming/Analysis and enjoys football and is an extremely capable cook.