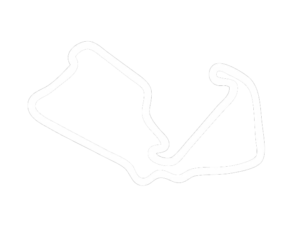 We are recommending the Radisson Blu in Spa town, there are a number of hotel / Airbnb options in Spa town along with loads of restaurants and bars.
We have booked an Airbnb in Spa Town centre.
Radisson Blu Spa Town: Radisson Blue - Spa Town - Link

Regularly acclaimed by drivers from all over the world, the Circuit de Spa-Francorchamps is one of the legendary tracks of motorsport. Regular venue for the Belgian F1 Grand Prix since 1985, its legendary course of just over 7 km, the longest in the world championship, well deserves the unofficial status of "the most beautiful circuit in the world". A rarely disputed world label that the Spa ring owes to its hilly profile, its fast turns, its famous and unique Raidillon of course, but also to a majestic natural setting, in the middle of fir forests in which the sounds of the engines resonate. . A real gem constantly adapted to the latest FIA safety standards with infrastructures as well maintained as the myth. A Belgian historical monument as well known throughout the world as the Atomium or the Grand Place in Brussels.

Having become permanent a few years ago, Spa-Francorchamps is today a veritable pole of tourist and sporting attractions hosting the Belgian F1 GP, a round of the World Endurance Championship, the 24 Hours of Spa, but also all kinds activities, national races and foreign championships, trials, baptisms, visits and incentives on a track running 220 days a year.